Hidden in the hinterland of Salento in Tuglie lies The Radio and Telecommunications Museum. A small reality that derives from an encounter between the passion of an enthusiast and the thoughtfulness of the local government towards social development, culture and the territorial economy. It all started long ago but was opened to the public in 2004. The Museum wants to be a Cultural Wall for the moral wellbeing of the new generations.  From the beginning the enthusiastic response made it necessary to refurbish an Antique Mill better known as the ex “Frantoio Marulli”as somewhere to house the Museum. The Radio Museum is therefore part of this magical place almost as if to underline and embed in the collective memory of the community the revolutionary energy of this abode, of the people and their discoveries.  This way it is possible to make the idea of a Museum go from the idea of a future through the need to know and discover ones own past and present. 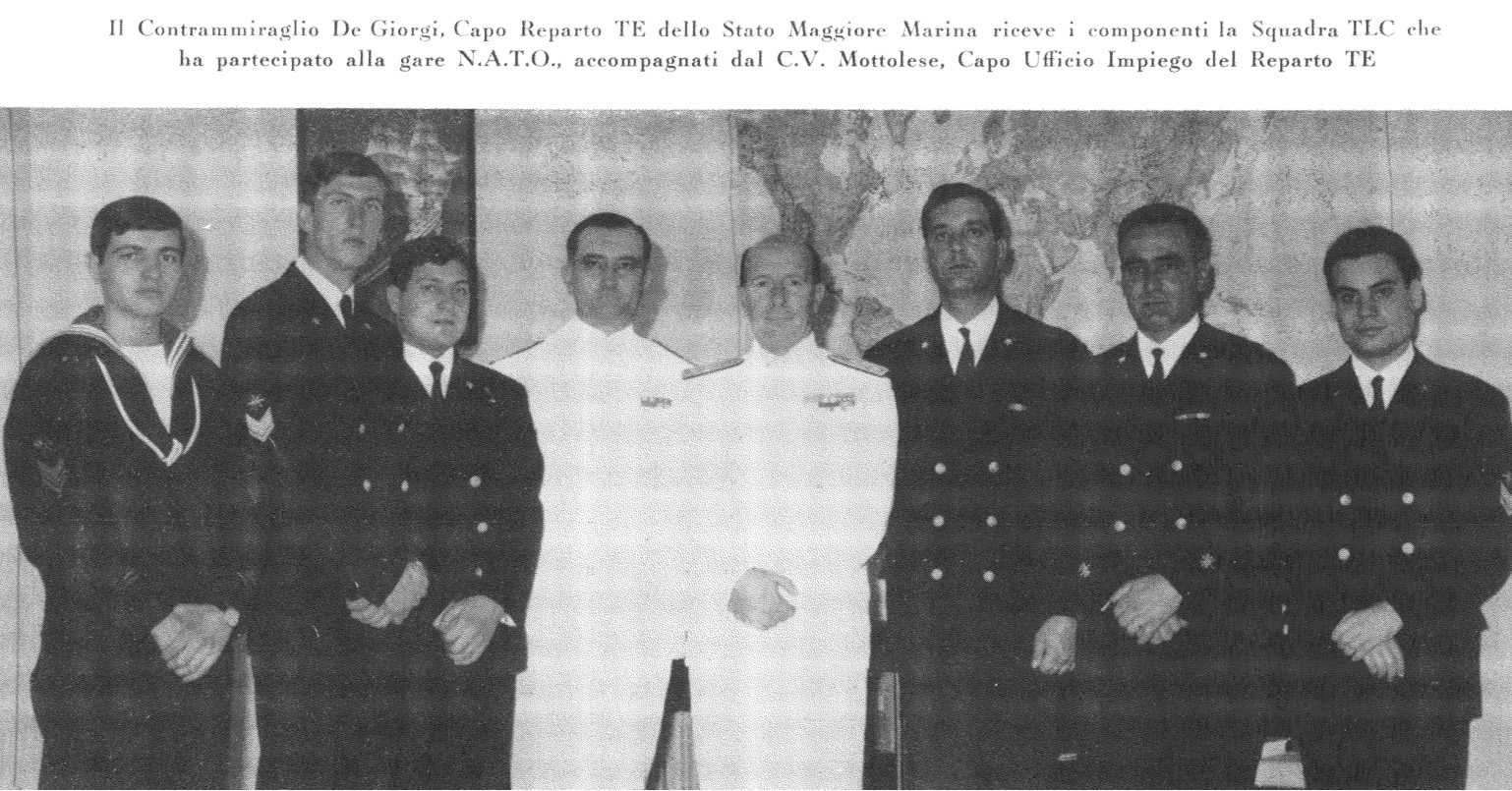