The idea for the Museum springs from the passion of one man, Salvatore Giuseppe Micali, who for many years during his career was Head Radio Operator for the Military Navy. A lifelong experience using Radio equipment, and a passion that had been handed down to him by his father who was also in the navy. Therefore sailing between routes and seas his passion for waves of all kinds began. He spent more than 30 years around the world and this is the secret to his collection of over one hundred pieces. The “pieces” that were discovered with the knack and insight of a hunter, were collected and mended, with original spare parts, through many years of detailed and oriented work. The end product is now a “collection” of great historical value, to be kept and at the same time made available to the public. This is after all the real joy for Mr Micali, being able to see the surprise of the visitors as they” listen” to his collection.
We have the plume electromotor equipment of Alessandro Volta, as well as the invention of the radio by Marconi, up to the telegraphic transmitter by Thomas Edison, which was acquired in Canada in 1967, and lots more. So the idea became reality and the material found over many years of patient research is now available to the citizens of Tuglie and anyone else interested in viewing, studying and examining it. The Radio Museum is now a reality and wants to become a reference to the cultural panorama of Salento. 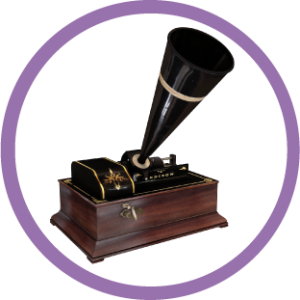 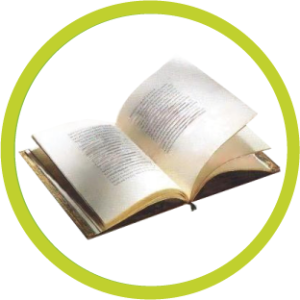 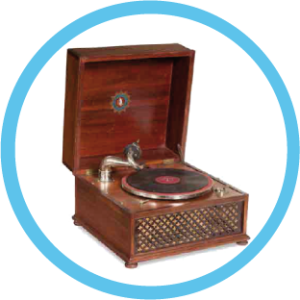